By: Chris Craig
Editor’s note: This guest blog by Chris Craig originally appeared in the Mountain State Sierran, Volume 46, Number 2, the newsletter for the WV Chapter of the Sierra Club. It has been edited slightly for updates and content.
During the wee hours of this past winter solstice (December 21, 2019), some Harpers Ferry residents were jolted awake by a crash. A CSX train making its way across the 1890s Byron Bridge over the Potomac River had derailed. The engine car and its two-person crew remained safe on the bridge, but empty freight cars following buckled, causing several cars to dangle or fall completely into the Potomac below. Dramatic photos of the scene went viral in the region and were published internationally.
The Byron Bridge, on the historic Winchester & Potomac Line, is the older of the two railroad bridges at Harpers Ferry. It connects the busy main CSX line (the historic B&O line) with points south. Lightly used by trains, the bridge is nevertheless import…
Post a Comment
Read more 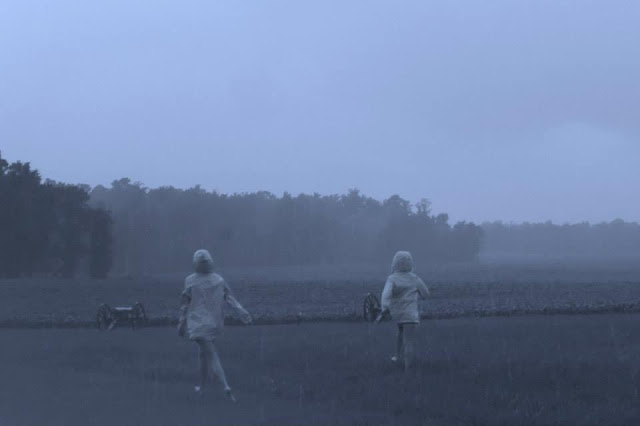 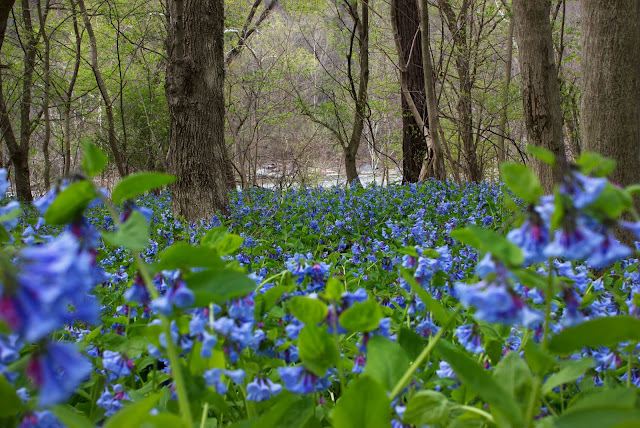 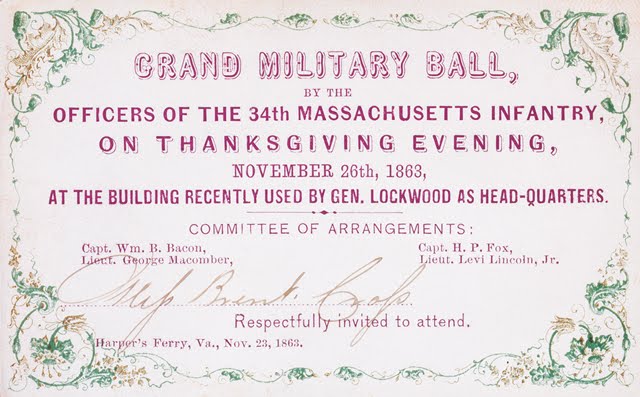 Celebration and Thanks in the Civil War 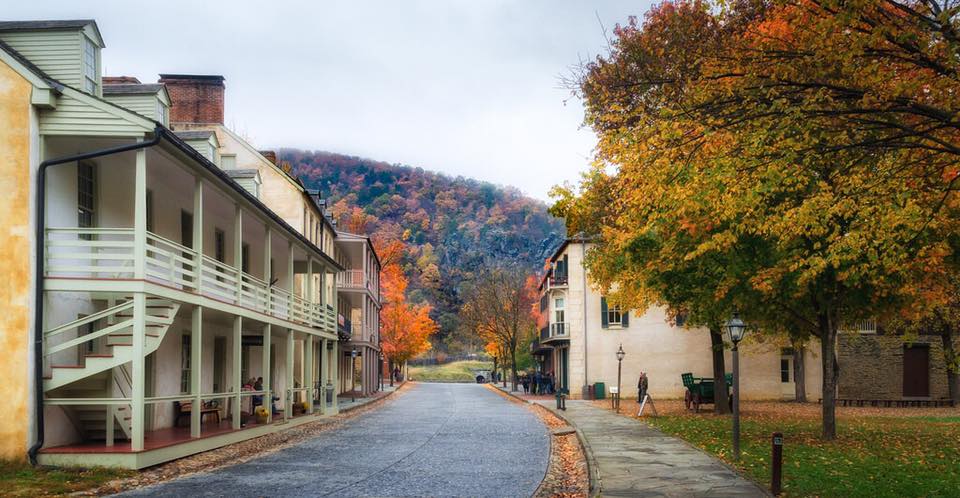 Little Women and A Rose for John Brown: The Politics of Louisa May Alcott 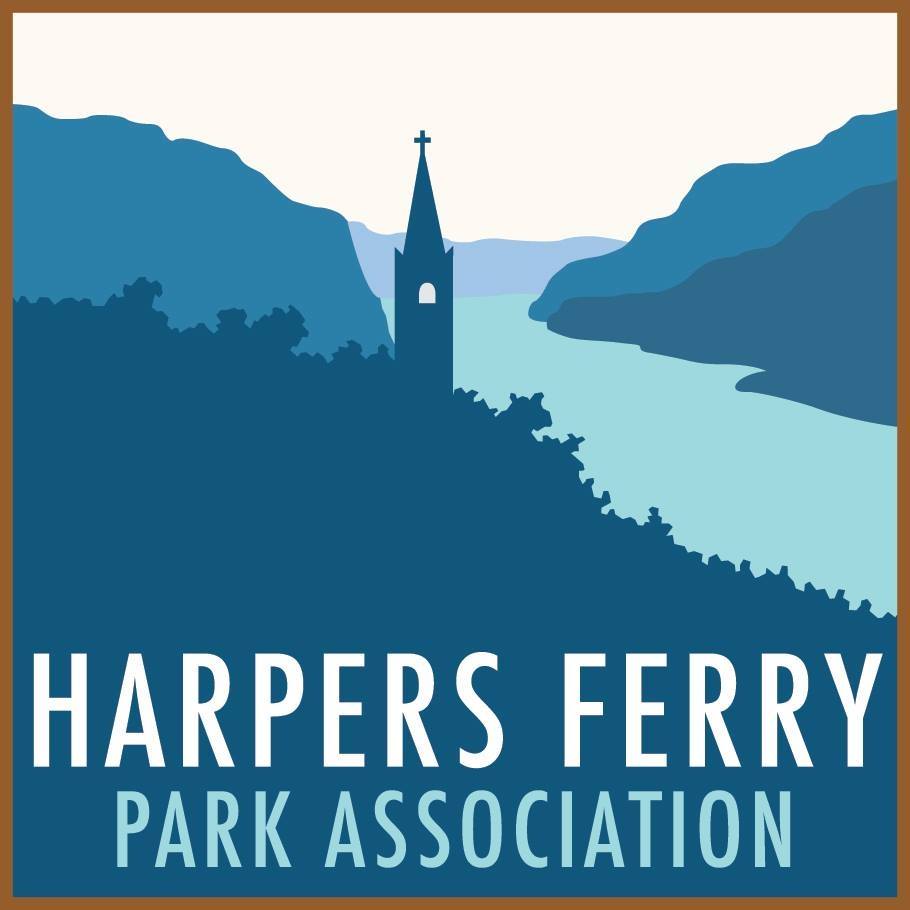